Prior to working at VantagePoint, I worked for a leading UK insurance provider who implemented CCH Tagetik for Solvency II. The company required a Solvency II reporting system that would apply EIOPA business validation checks in line with the latest Taxonomy changes and generate reliable XBRL files for their Annual and Quarterly submissions. We wanted a tool that would be easy to administer and allow multiple users to access the software at the same time. In addition to the SII reports we also needed an XBRL output for the Bank of England NST and Market Risk Sensitivity forms.

We decided upon the solution provided by CCH Tagetik which offered us enormous benefits due to its Cloud-based platform, and SaaS capabilities. Its multidimensional database structure, customisable workflow and Excel add-in also promised to deliver a streamlined process from data entry to XBRL output.  There was even the ability to link CCH Tagetik straight to our ERP system, which negates the need for manual import files, something the team hope to implement in the future. For now, there is a manual data upload process that involves users entering data straight into CCH Tagetik via the CCH Tagetik Excel add-in, which has a direct link to the data model, or, for some templates, we set up an ETL file import process.

One of the clear advantages of choosing CCH Tagetik is how well it manages customisations.  We built a customised workflow that collates similar QRTs into a workflow step for different business owners to manage. Within this workflow, we also configured custom ETLs to manage the import of the more complex QRTs such as S.06.02 or S.19.01. Users simply browse to upload a file and as part of the ETL load, there are transformation and validation checks to ensure that data abides by the Taxonomy rules.  This saved us a significant amount of time versus the previous SII solution which didn’t detail the validation errors until after the XBRL file had been generated. Furthermore, in each stage of the workflow, there is an integrated validation step that also does cross-checks between forms for validations such as EIOPA identical data points. So, rather than getting all validation checks in one go, it’s easy to see the validations which relate to specific forms in the workflow. This makes it much easier to delegate validation errors from a user perspective if they own a specific step of the submission.

Since implementation, users have been able to simultaneously upload and download data either using the web interface or Excel add-in, generate XBRL files and run data validation checks of their own accord.  These tasks would have previously been relied upon by an administrator to perform.  The team are now also able to request server updates as and when they are available or necessary.  These are performed remotely by the CCH Tagetik Cloud team, reducing the administrative burden on the system further. In addition to this, CCH Tagetik issue an annual roadmap detailing all PPS releases that will be available throughout the year.  The system has a very user-friendly import functionality for the PPS files which notifies the admin user midway through import for every single change that will be applied to the package.  This allows the team to ensure they are happy with all updates before they go into the system and it also provides an audit trail.

Another of our key requirements was to have the ability to create customised forms which we could use for our own internal reporting.   We were able to build these reports into the Excel add-in, using mapping directly from the data model and extract live data from QRT’s used in the submission.  These reports were then linked to CCH Tagetik’s CDM tool which is a downloadable Word or PowerPoint add-in to extract named ranges from Excel.  This was fundamental in the preparation of packs given to the Board.  Taking data directly from the data model and saved us so much time on an already time-pressured reporting schedule.

Overall, the CCH Tagetik implementation has been widely regarded as a success and has enhanced not only the speed, but also the user experience of using a software system to generate XBRL files required for submission.

A Lean Perspective From VantagePoint

Do you want to build a stronger more agile finance function with top experts? To win at implementation, it's critical to start with the fundamentals.

Read about key considerations for you to think about when initiating your own financial software implementation project. 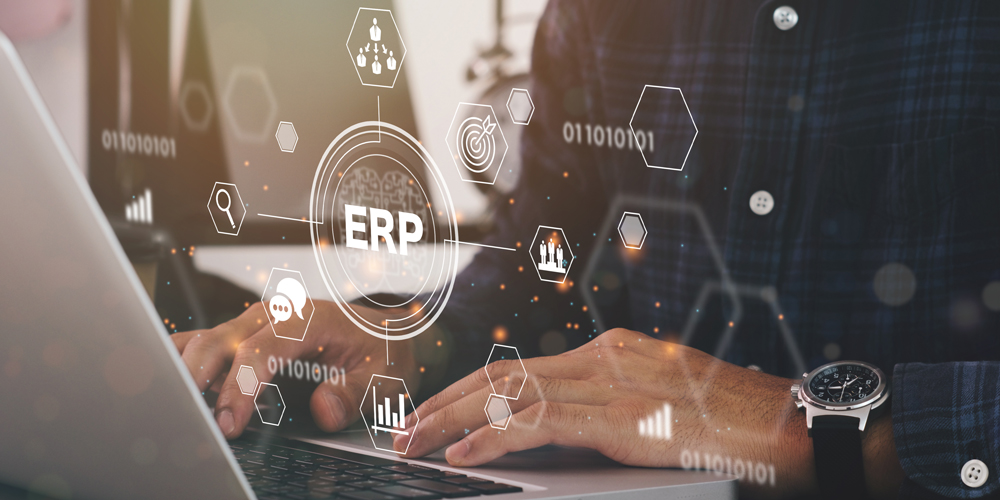 Read our latest blog to get VantagePoint experts' top tips for successful ERP implementation for your business.

Transform the role of your finance team

Send us a message